There is supposed to have been a tunnel from Moira Castle leading to the Church. Some think it was used by the Rawdon family and their servants as their means of entry to the Church but it is more likely to have been a means of escape if the house was under attack. When sewers and electric cables were laid the tunnel fell into disuse and was abandoned. What is believed to be an entry point is still visible in the demesne. 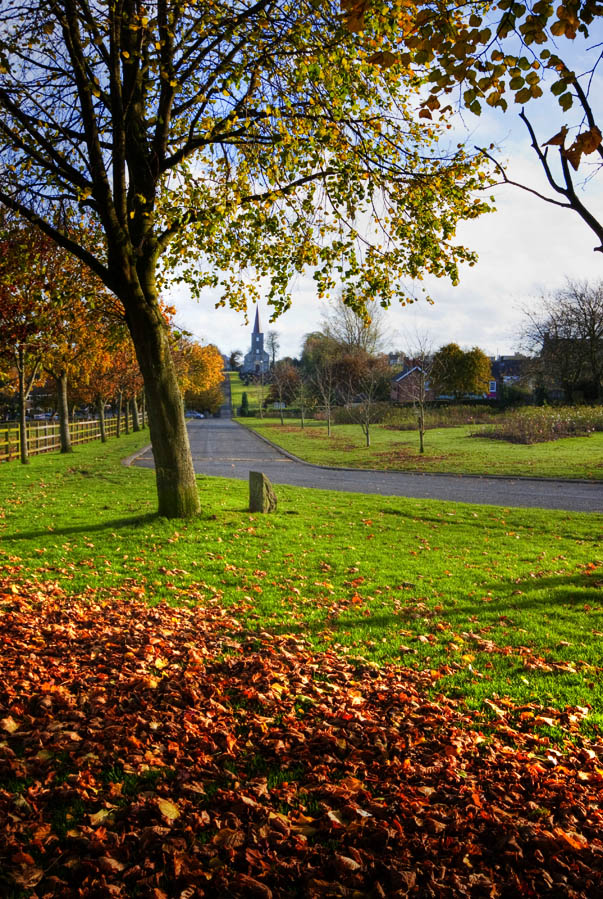 View of St John’s from the demesne