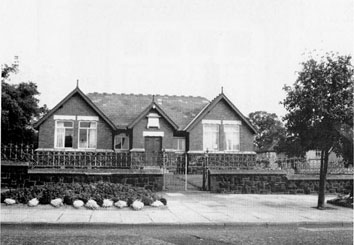 What is now the Logic youth drop-in and activity centre was once the primary school. The school moved to the site in Backwood Road in 1973 and the present school building was officially opened by Princess Anne on 12th May 1999.

Just outside Moira was the Friends Agricultural School opened at Brookfield in 1836. The School was primarily a Quaker School for “disowned” children – for those not in membership of the Society. 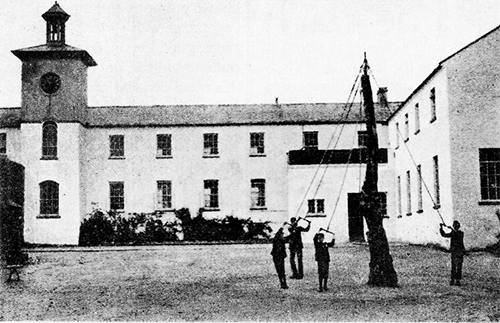 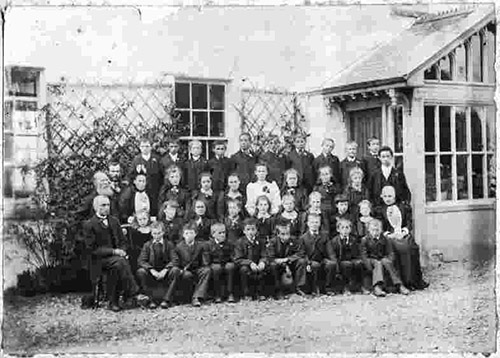 The boys were expected to work part-time on the farm (up to 22 hours per week at one point), helping with the crops, looking after the animals, providing vegetables for the school and for sale. The aim was give the boys practical training in agriculture and farm management. Girls were not expected to work on the land but they did the milking. They also helped in the kitchen, cleaned, churned butter and did dressmaking.

(Brookfield photographs from from Review – Journal of Craigavon Historical Society Vol. 5 No. 2)

“Always try your best; don’t give up.”