The past couple of weeks have been incredibly exciting in Moira demesne as a team from the Centre for Archaeological Fieldwork and Archaeology at Queen’s University Belfast. Sponsored by Lisburn and Castlereagh City Council and assisted by community volunteers of all ages, the team unearthed evidence of our past literally inches below our feet. One year ago the long dry spell of weather had indicated the possible presence of foundations, thought to be from the castle that was demolished early in the 19th century. So a decision was made and funding provided for an archaeological dig. 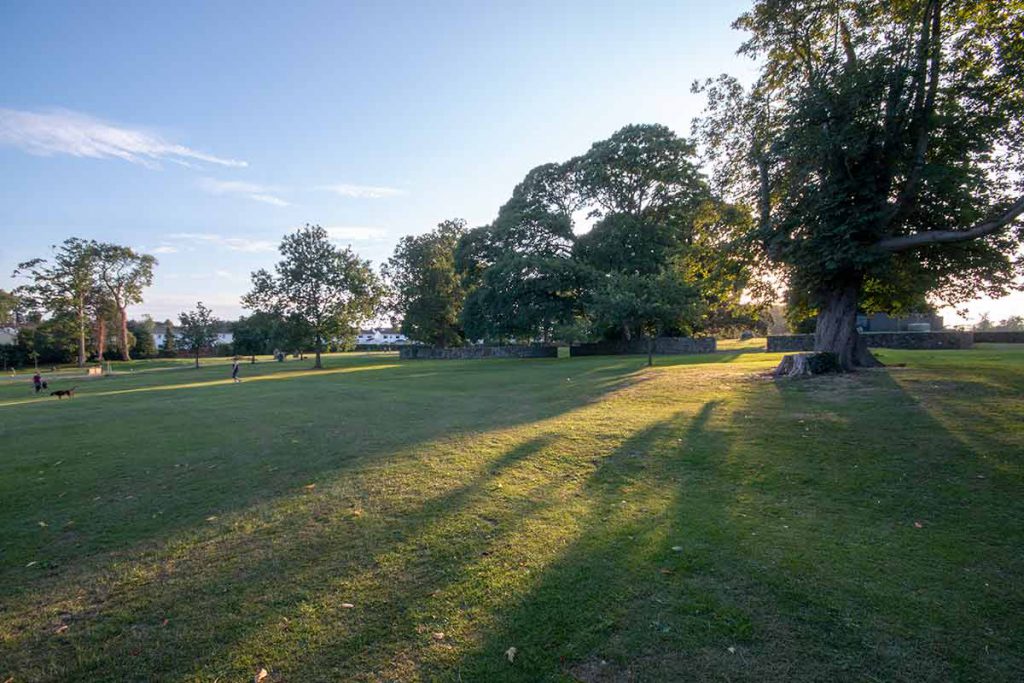 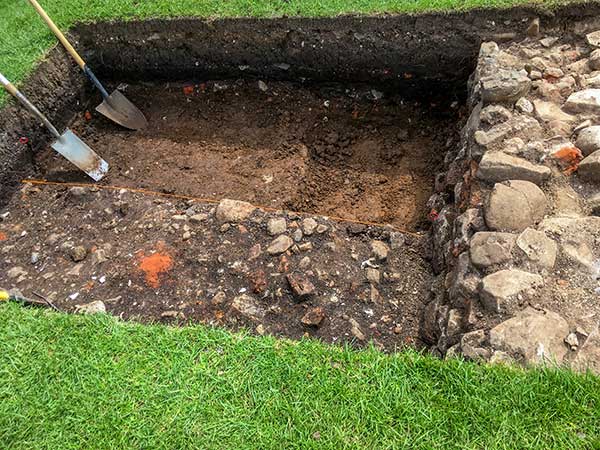 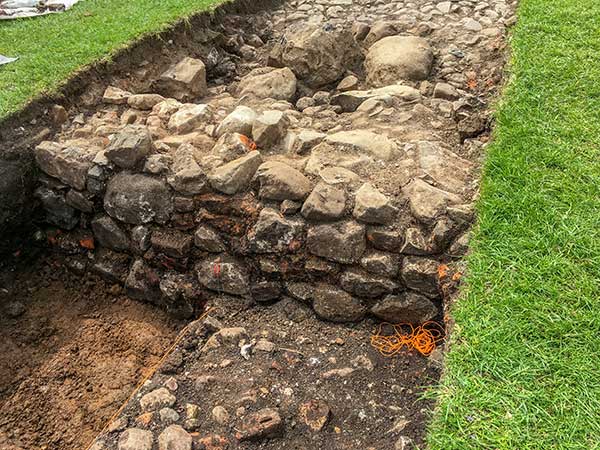 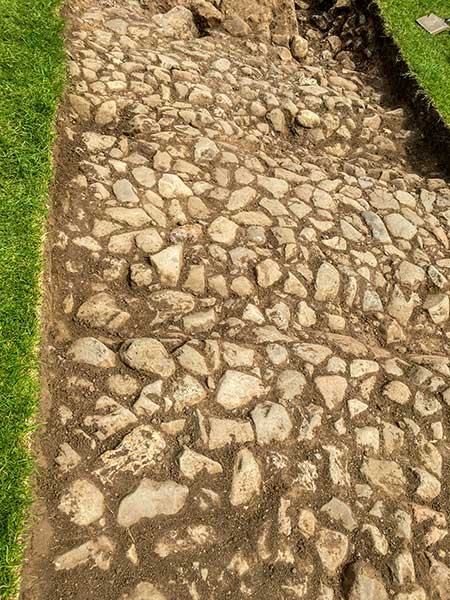 The digs in three locations have not found specific evidence of the Castle foundations but what they did find is none the less exciting. In one trench features and deposits associated with the 18th Century stables were found and in a rough cobbled yard, they unearthed an 18th-century coin. Although it is quite worn the date of 1773 is just about readable! We eagerly await further information from a coin expert. 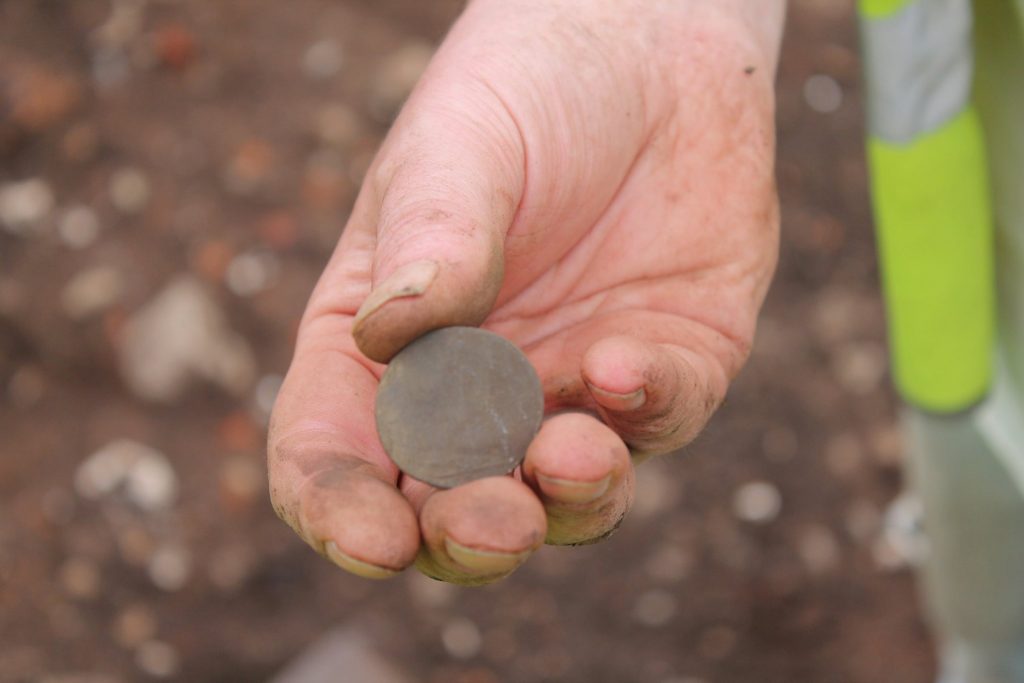 Permission to use granted by CAF Queen’s University Belfast. 2019

Hopefully opportunities will be found to excavate further and help reveal more of our hidden history.  And it could so easily have all been lost under concrete for what now is a beautiful park might have become an industrial development!

On 10thDecember 1957, the Ministry of Commerce at Stormont wrote to W.A. Stewart Esq., at the Royal Courts of Justice, Belfast. The letter said,

The Ministry of Commerce is interested in Moira Castle Estate as a possible site for industrial development. I notice on the O.S.  6” map, Moira Castle appears in Old English type, with “site of” in brackets underneath and I thought it advisable to enquire if these ruins come under ancient monuments.

The typed letter had two hand-written notes, obviously showing the passage of the letter between different departments. They reveal what might have been. One asked, “Is there any monument at this place? If not, is the site worth investigating before M/Commerce take over?”  And the second says, “No archaeological interest.” Thankfully someone somewhere took the decision not to proceed with the proposed development.